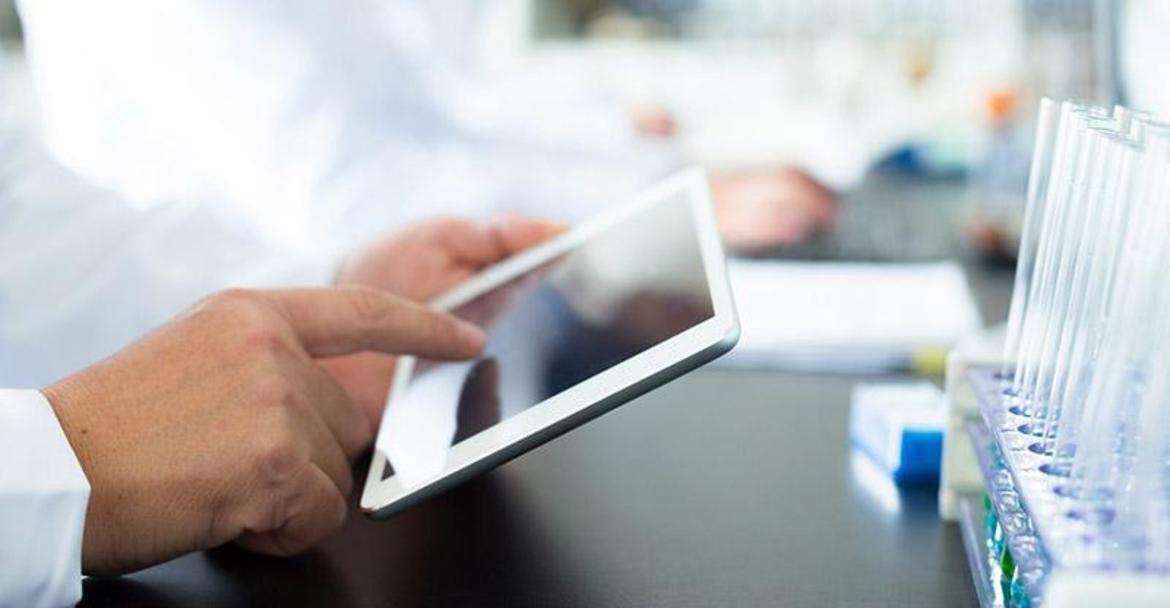 EUVECA Project, a European platform for the training of healthcare professionals of excellence

An aging population, increasing chronic diseases, digitization of the health care system and growing environmental awareness are some of the concerns that have given rise to the main objective of this new European project.

The Autonomous Province of Trento, together with 18 European partners, will form a consortium from which regional centers will be developed 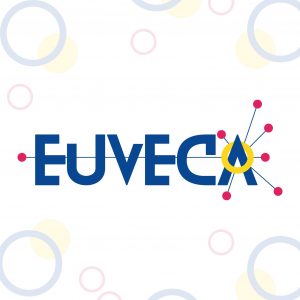 The EUVECA  – European Platform for VET Excellence in Health Care – project, approved today, Aug. 12, 2022, by the Provincial Council at the proposal of the Councillor for Economic Development, Research and Labor in collaboration with the Councillor for Health, Social Policies, Disability and Family, aims to ensure coordination, adaptation, innovation and convergence within regional and provincial health care training ecosystems, as well as to promote European mobility and collaboration between health care professionals and students from the participating regions.
Training and opportunities to exchange best practices with other countries are the strength of  EUVECA, which, in the thinking of the provincial councillor for economic development, research and labor, aims to implement digital skills, from problem solving and teamwork to analytical and critical thinking, as moreover envisaged by the European agenda, which are becoming increasingly central to any development plan.
The overall budget sees total European funding of 3,557,775 euros, including 371,860 euros for the Trentino system divided into 209,420 euros for the Autonomous Province of Trento and 162,440 euros for Fondazione Bruno Kessler.

The four-year project will see the Autonomous Province of Trento together with eighteen partners from eight European countries, led by Southern Denmark, form a consortium through which to create seven regional centers of professional excellence that will develop, test and offer future-oriented skills for the health sector.

The seven regional hubs (Denmark, Germany, Italy, Norway, the Netherlands, Slovenia, and Spain) will connect to a European platform for professional excellence in health care; for Italy, the hub will be developed in Trento.

EUVECA, managed by the Innovation and Research Office in coordination with the Training and Human Resources Development Office of the Department of Health and Social Policies, sees close collaboration between the Province and Fondazione Bruno Kessler together with the Trento Province Healthcare System as partners of TrentinoSalute4.0.

The first meeting that officially kicked off the project was held last June in Sonderborgh, Denmark, and was attended for the Province by Eleonora Angeli and Olivia Balagna.

At the provincial level, the Department of Health and Social Policies acquired the expression of interest and support for the development of the project from the Trento Province Healthcare System, several professional bodies and the San Camillo Hospital.

Co-funded by the Erasmus+ programme of the European Union under Grant Agreement number 101056415.

TS4.0 at the "Ten Days of Wellness" in the Tesino Highlands