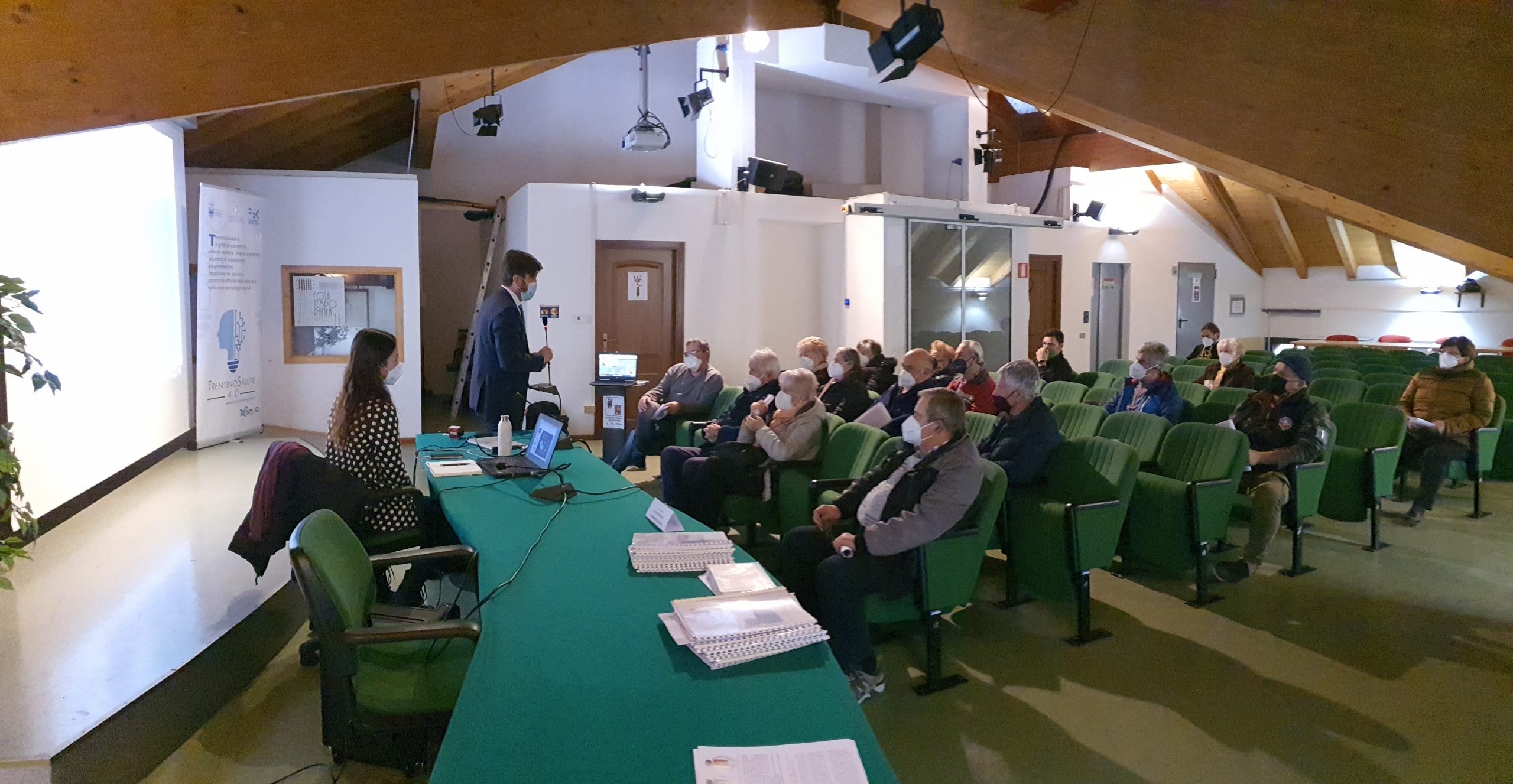 TreC + introduces itself to the Tesino area

Three meetings with the mayors and representatives of the Associations of the Municipalities of Pieve, Cinte and Castello Tesino to promote initiatives for the well-being of residents, as part of an action co-funded within the “Strategia Nazionale Aree Interne” (SNAI).The objectives of the Italian project include the improved provision of social and health services starting from the implementation of a digital health model that can guarantee primary and secondary prevention actions, also through the use of applications (for mobile phones, tablets, etc.) for the promotion of healthy lifestyles. The Provincial Government, with resolution no. 500 of 30 March 2015, has identified the Tesino area, on the eastern outskirts of the Autonomous Province of Trento, on the border with the Veneto Region, as a prototype in which to start local development through SNAI. One of the goals is connected with health. Thanks to this strategy, a project was planned and launched for the implementation of telemedicine services and a community nurse-led clinic in Pieve (active from September 2020), which brings health care closer to people, in particular for chronic patients and for promoting healthy lifestyles.

Diego Conforti, director of the Innovation and Research Office of the Health and Social Policy Department of the Autonomous Province of Trento and Francesca Perini, project manager of TS4.0, presented the Fascicolo Elettronico Sanitario (FSE) an electronic health record, the TreC+ platform and the TrentinoSalute+ app.

Thanks to the TrentinoSalute4.0 staff, residents will be able to request assistance with the installation of the app on their mobile/tablet and will receive the information necessary to make the most of the potential of TreC+ at the Pieve clinic, January 24 through April 11, every Monday from 10 am to 6 pm

What is Strategia Nazionale per le Aree interne?

The Remote Areas represent a large part of the country – about three-fifths of the territory and just under one fourth of the population – very diversified internally, located far from large agglomeration and service centers and with unstable development trajectories, but nevertheless equipped with resources lacking in central areas, with demographic issues but also highly polycentric and with strong attraction potential. In the National Reform Plan (PNR) Italy has adopted a Strategy to counter the demographic decline and relaunch the development services of these areas through ordinary funds from the Italian Stability Law and EU funds. For Trentino, the reference areas for the projects are Val di Sole and the Tesino area. 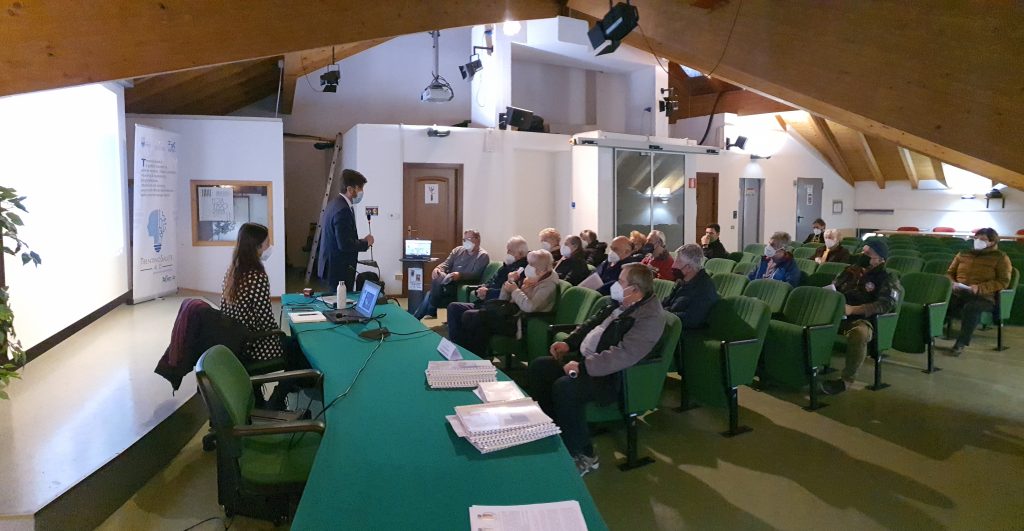 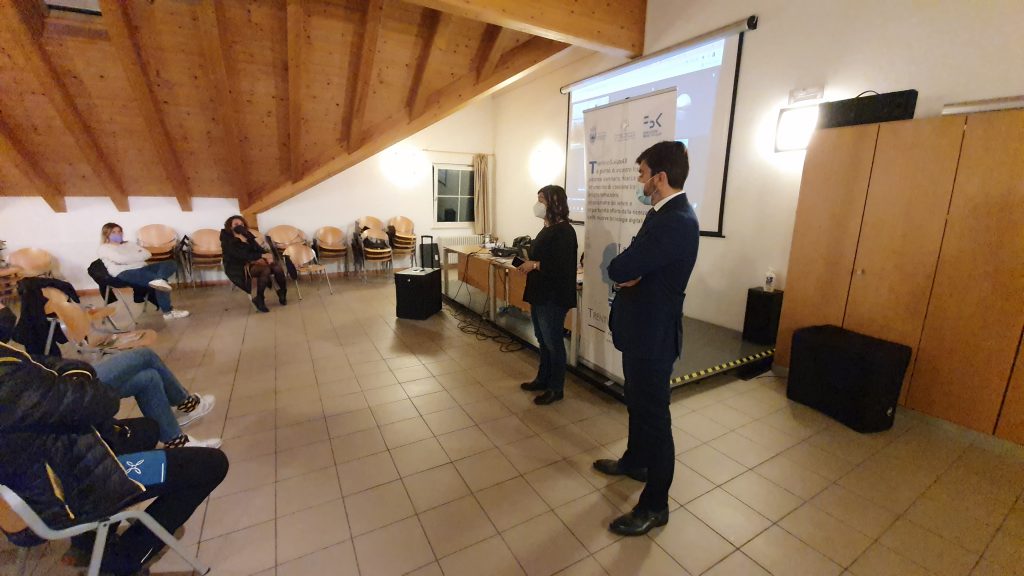 TS4.0 projects awarded by the VRT Foundation for relevance and impact