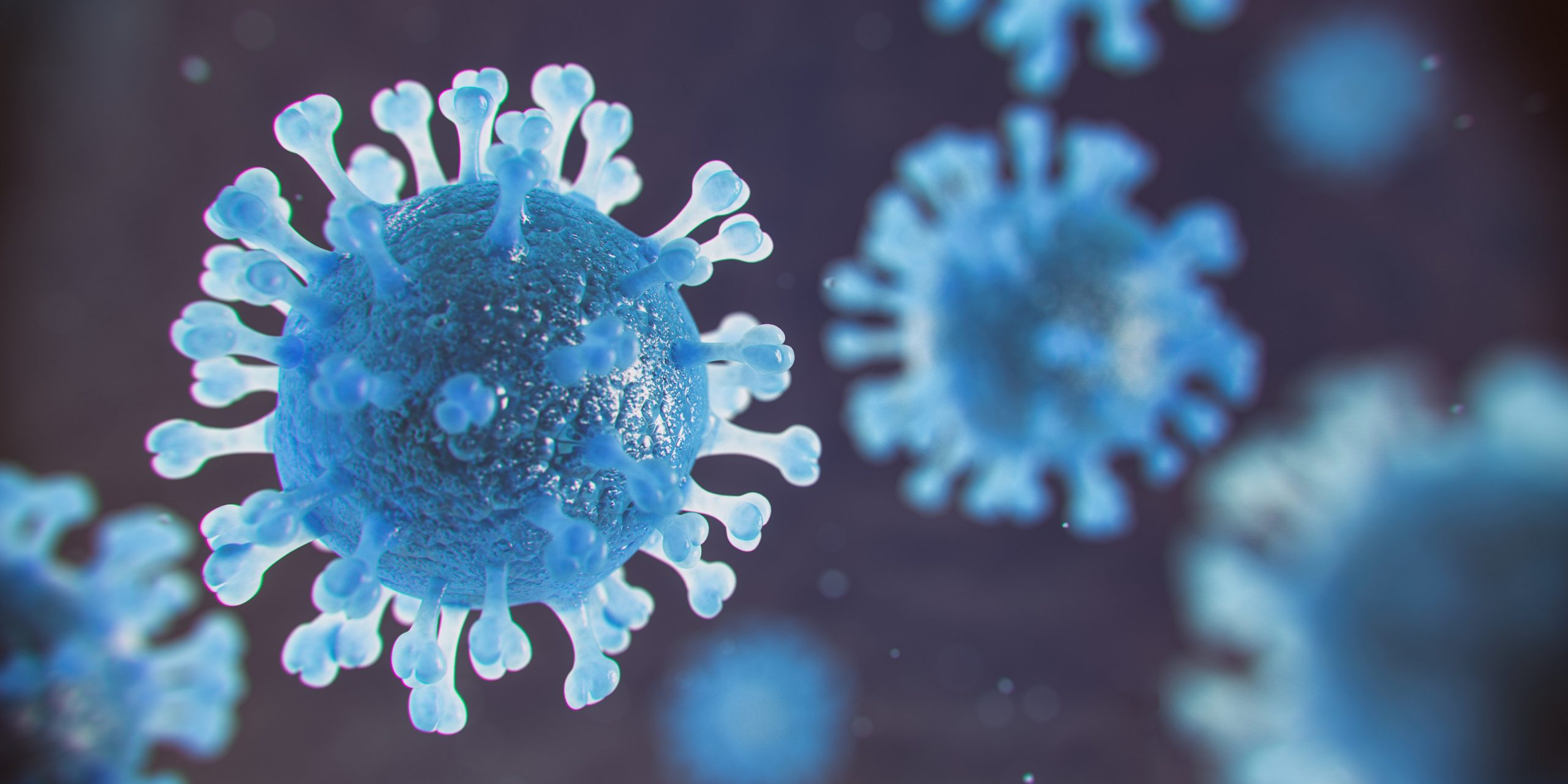 COVID-19: A STUDY BY ISS –FBK SHOWS MEASURES ADOPTED IN ITALY WERE EFFECTIVE

A few days after the application of the measures to contrast Sars-Cov-2, the reproducibility index of the virus decreased both in Lombardy and in other regions

In the study, researchers from the Istituto Superiore di Sanità [the Italian Institute of Health] and Fondazione Bruno Kessler analyzed the data of the National Surveillance System until March 24 (about 63 thousand cases), and in addition to describing the main features of the epidemic, such as mortality rate, applied mathematical models to estimate the R0 (R with zero) trend, which tells us the virus’s ability to spread in the absence of containment measures, and of Rt (R with t), a parameter that indicates the reproducibility rate of the virus at a given time in the presence of measures, in some regions.

In Lombardy, the R0 value reached a maximum of 3 between February 17 and 23, and then began the descent as containment measures were taken at local and national level. As of March 24, the rate was still just above 1, but with a consolidated favorable trend (if the rate is greater than 1, each infected person infects more than one, and the epidemic consequently expands).

A similar discussion, in some cases transposed over time, concerns the other regions examined. In the Emilia Romagna Region, for example, the rate was still below 1 on Februar 10, but it quickly reached rates similar to those of Lombardy almost reaching 3 the week after.

In the Lazio and Puglia Regions, where the virus probably circulated much less than in the northern regions, R0 was higher than 1 in mid-February, with a peak reached close to the start of the first national restrictions, when it started a descent.

“The Covid-19 infection in Italy – the authors conclude – emerged with an onset cluster similar to the one described in Wuhan, and, like in that case, it showed worse clinical outcomes in elderly males with comorbidity. The initial R0 of 2.96 seen in Lombardy explains the high number of cases and the rapid geographical spread that was observed. In general, Rt in Italian regions is dropping, albeit at different rates depending on the area, and this stresses the importance of non-pharmacological control measures”.

Stefano Merler, FBK researcher and co-author of the study published on Medrxiv, adds: “This is the type of investigations that we have been conducting since the beginning of the epidemic, in collaboration with the ISS and the various regions, and that represent the heart of the epidemiological investigation. Studies that made it possible to quickly understand the severity of the situation (especially in Lombardy where the epidemic started well in advance of the other regions and well before we could have noticed) and subsequently to put in place a series of actions to limit spread as much as possible. Now, the research we have carried out allows us to quantify the impact of these actions throughout the nation and to start thinking on a restart plan that will not restart the epidemic“.

Among the authors of the study, we should mention the members of  the   FBK Dynamical Processes in Complex Societies research unit Marco Ajelli, Valentina Marziano, Filippo Trentini, Giorgio Guzzetta and Piero Poletti who, led by Stefano Merler, are now engaged in the Prime Minister task force dealing with the Covid-19 emergency. A team that for years has been dealing with research on epidemics and pandemics and, thanks to the expertise gained (see studies on ebola, Zika, measles, policies on school closures in flu season peaks and much more), can now provide mathematical models that can assist institutions in preventing the spread of the coronavirus. The relevance of these studies was also reiterated by Giovanni Rezza, epidemiologist of the Italian National institute of Health, who a few days ago in a press conference, cited the work done with FBK: “The decrease in the ‘R’ parameter is a data that comforts estimates made with mathematical models and we therefore hope, with due caution, to see a decline. But let us keep in mind that this virus will stay among the population and therefore we will need to fight it by maintaining all measures of social distancing ”. (ag)

TreCovid19. New features in the App for Trentino residents developed by TrentinoSalute4.0, competence center made up by PAT, APSS and FBK

Remote visiting? A project to receive remote medical care is being tested in Trentino