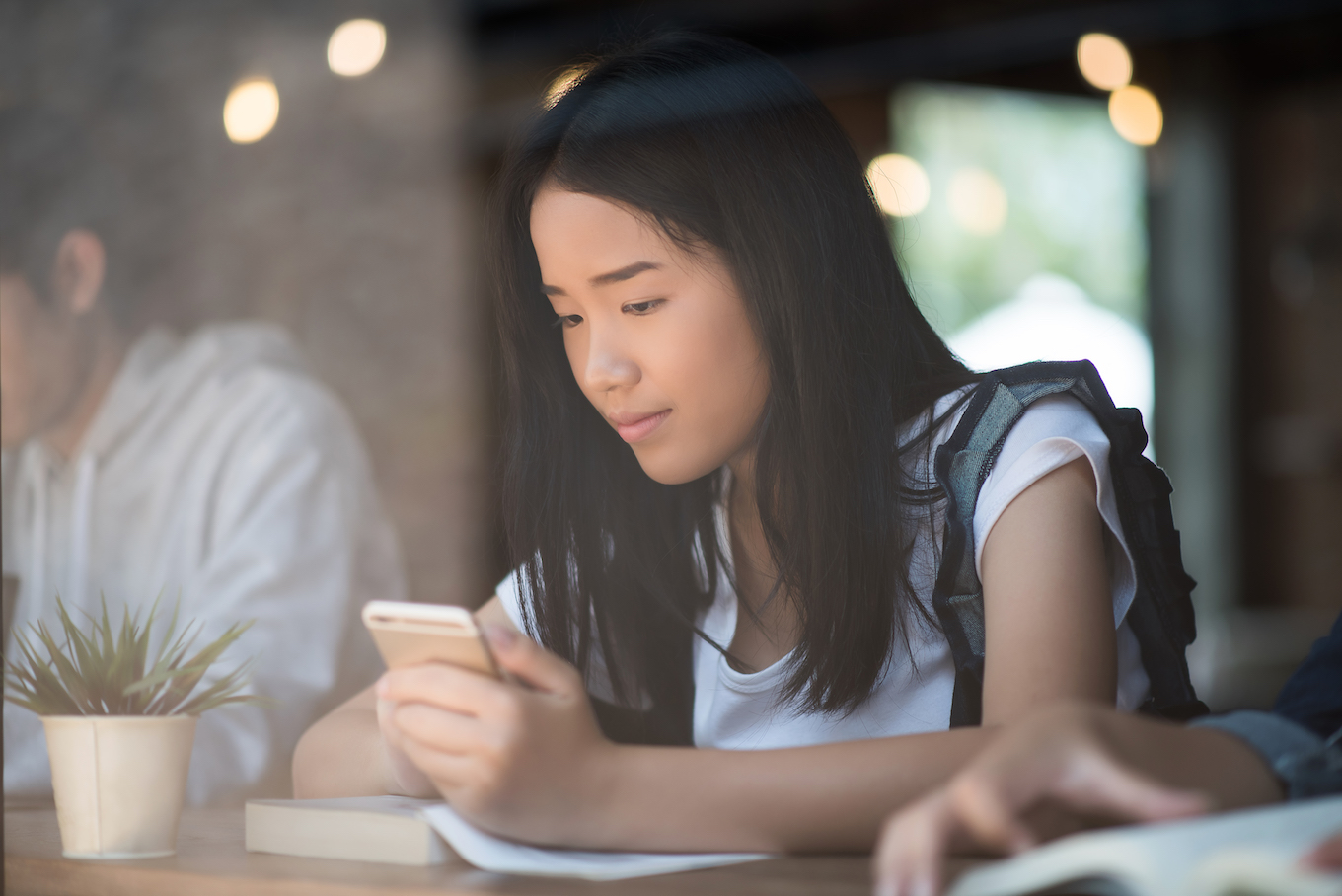 A conference to understand how to beat cyberbullies

“Cyberbullismo: conoscerlo per sconfiggerlo” (Cyberbullying: if we know it we can beat it) is the title of the conference to be held this afternoon, at 5.15 pm in the Fabio Filzi high school’s main hall.

The meeting, open to the public, aims to explain cyberbullying and the most recent and effective tools to fight it. The regular and repeated aggression on the web through electronic tools, defined as cyberbullying, is, according to recent surveys, a sneaky phenomenon. Extremely widespread among young people, it is widely underestimated if not even ignored by adults. For this reason, broad spectrum actions are needed that involve different actors in the educational context of society. In recent months, some classes at the Filzi High School have been involved in the experimental phase of a research project, promoted and funded by Eit Digital and coordinated by Fondazione Bruno Kessler and the TrentinoSalute4.0 Competence Center on digital health, whose name is “Creep”, an acronym that stands for “prevention of the effects of cyberbullying”. Fbk researchers, with the help of the students, have collected useful data for the experimental validation of a new automated tool for the semantic analysis of the text, which could revolutionize the strategies to combat this phenomenon. During the meeting, the researchers will present the “state of the art” of knowledge on cyberbullying and will illustrate the techniques and results of the survey.
(From Wednesday, May 8, 2019’s Il Trentino) 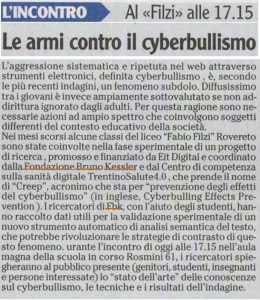 ACTIVE AGING. MORE THAN 22 MILLION AND 575 THOUSAND WERE THE TOTAL STEPS COUNTED BY THE PARTICIPANTS OF "DUE PASSI IN SALUTE CON LE ACLI"